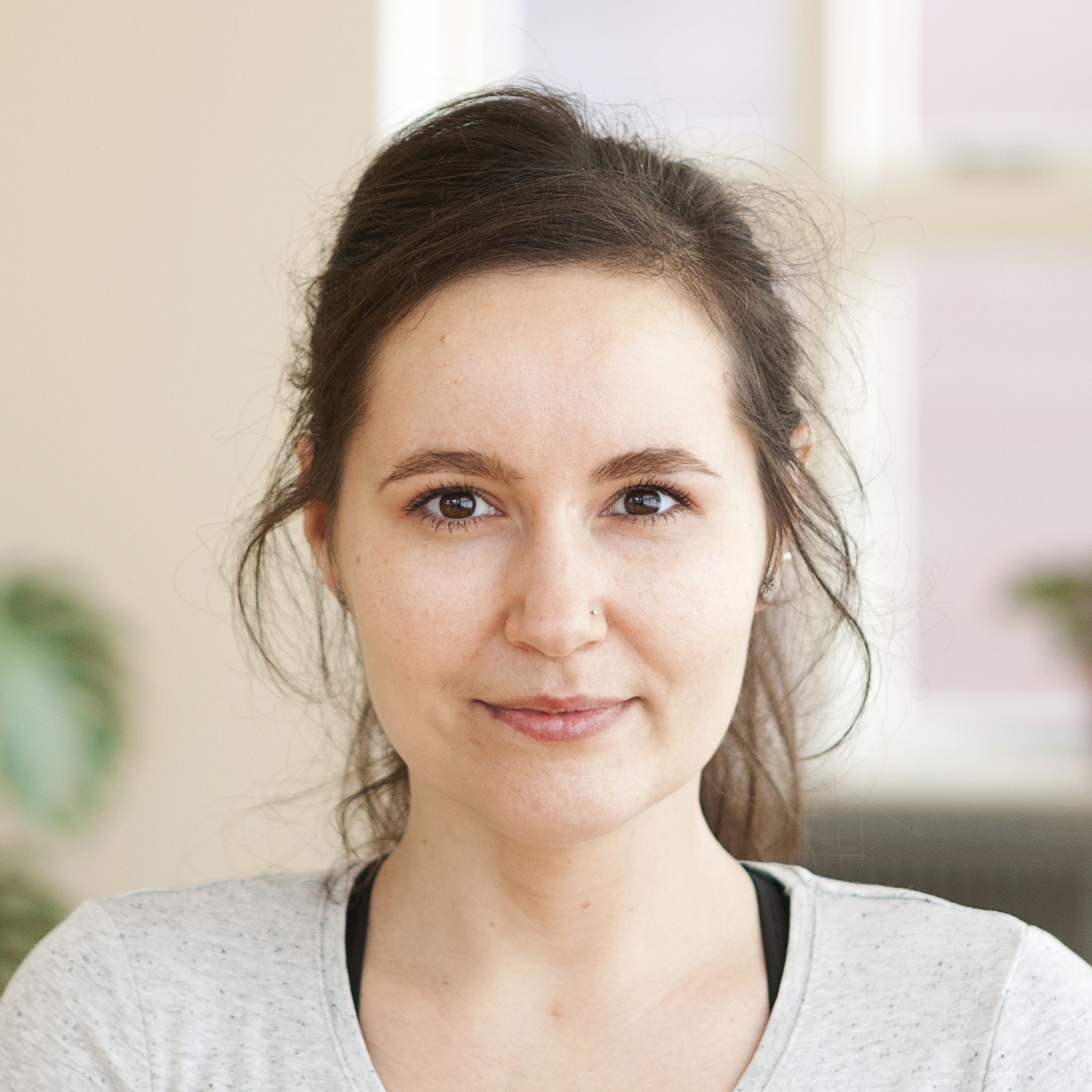 Asia is a yoga teacher specializing in classical Hatha Yoga, Yin Yoga and Yoga Nidra classes. She has given more than 3000 hours of yoga classes and workshops and is a full time yoga teacher since 2017. Asia followed many accredited yoga trainings and courses, the most important being Yoga Teacher Training at famous Arhanta Yoga Ashrams which she graduated with a title of Advanced Yoga Teacher and completed 500 hours of study in area of asana, pranayama, Yoga and Vedic philosophy and teaching skills under the guidance of Ram Jain, Omkar Jain and Kalyani Hauswirth-Jain. During her years of practice she enjoyed yoga classes in many places in Asia like India, Sri Lanka, Laos or Thailand. In Pokhara in Nepal she studied Hatha Yoga and meditation with Swami Prem Pukar who encouraged her to become a yoga teacher and share her knowledge with others. Asia’s mission is to make yoga practice simple to understand and accessible to anyone who might need it.

Asia’s life-long adventure with yoga started during her university studies of Cultural Anthropology where she was involved in research concerning India. Wanting to deepen her understanding of Indian culture she joined her first yoga class and has instantly fallen in love with calming and relaxing benefits yoga had on her body and mind. In her daily yoga practice Asia follows Hatha Yoga sequence of Swami Sivananda because of its grounding and calming effects and practices Vipassana meditation following the teachings of S.N. Goenka.

Privately Asia loves travelling and always visits the most remote locations where she can feel the true presence of nature. High mountains are her favourite landscape and she thinks of Nepal as her second home. In her free time Asia plays ukulele, reads plenty of books and learns traditional handicrafts from all over the world.

If you want to learn more about Asia visit her website: asiajokiel.com

"The universe is not outside of you. Look inside yourself; everything that you want, you already are"